Established in 1981, National Numbers have matched thousands of satisfied customers to their perfect private number plate.

Why Buy From National Numbers?

As you can see, we are well qualified to handle your order. Our phones are staffed 7 days a week by the friendly folk you can see below, and we'd be only too pleased to answer any questions you have.

Trustscore 9.8 • 3390 Reviews
"Very impressed with quick service, all questions answered without any problems."

Member of the
Cherished Numbers Guild

Member of the
Institute of Registration Agents & Dealers

A Brief History of National Numbers

National Numbers Ltd. began some 40 years ago by accident - a motor accident to be exact.

Sue, one of the original directors, ran into the back of a Ford Granada in her Mini. The Mini came off worse and was a write-off but the ill-fated vehicle was registered with a dateless PF cherished number plate which sold for more than the car.

This sparked a light bulb moment with Eric, the other original director of National Numbers, and he promptly set up business in his kitchen and began trading in number plates.

Initially all deals were written on pieces of paper and hung on hooks - this worked fine until someone opened the back door and all the papers blew all over the garden!

Ponderous alphabetical files were the progression from this method, but if a file was returned to the wrong place then finding it again would prove very time consuming. 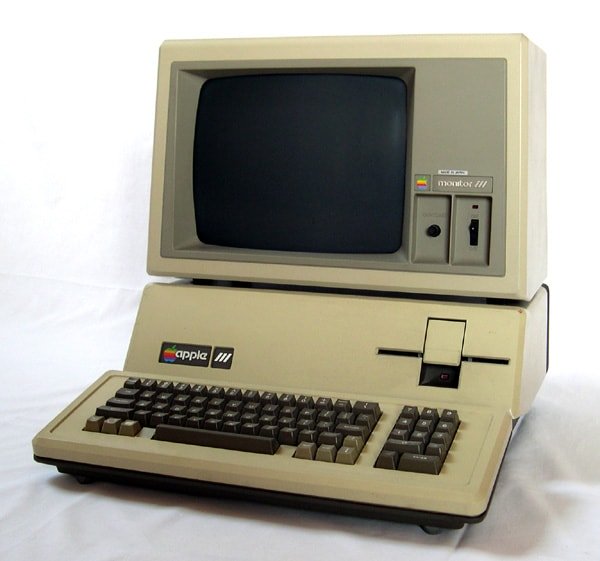 Enter the company's very first computer. After a long deliberation about the expense and if it could be justified, the purchase was made and registration and customer details were added to the new-fangled box. Although it would have to run alongside the alphabetical files for a further six months (nobody trusted the computer to not simply vanish all the information that had been entered into it), once it had proven it's reliability and the staff had become confident with this new technology, the obvious value to the business that the machine introduced was endless.

Progressing things further, a completely bespoke database was commissioned to accommodate the ever expanding list of registration marks for sale.

Accolades were won, quality kite marks earned, and membership of trade bodies, such as the CNDA, were achieved. The business went from strength to strength as the demand for personalised number plates showed no signs of slowing.

In 1989 the DVLA themselves twigged that the market for personal number plates was only ever expanding and began making available previously un-issued government stock registrations. Until this point the only registrations available for sale had been those that had been in general circulation, so the choices now available to clients ballooned to previously unthinkable levels.

Typically it would be through weekend national newspapers or motoring publications like Exchange & Mart and AutoTrader where people would find out about National Numbers with regular full page adverts cramming in as many of the best registrations on the books as the tiny print would allow.

This would change in the late 90's however, when a little thing called the internet started to take off.

The National Numbers website now lists over 67 million registrations and you can buy securely online at any time of the day (although our friendly sales staff are still there during business hours if you'd like to speak to them!). 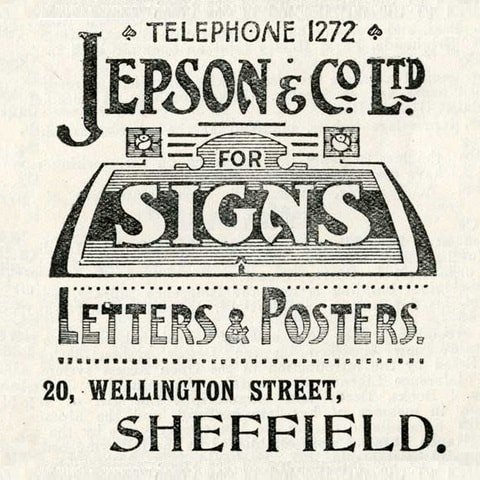 Eric and Sue finally retired from the business in 2013 (although the lure of number plates is strong and Eric often returns to the office in a consultant capacity - he does, after all, have over 40 of experience in the subject), and the reins were handed over to Jepson & Co., who are another family run business who have been supplying number plates since 1894.

The symbiosis between the firms is an obvious one - National Numbers having the know-how to supply the legal right to a particular registration, and Jepson & Co. supplying the highest quality physical plates to attach to your vehicle.

National Numbers' membership of all the trade organisations means that you can be confident that we are a reputable organisation with excellent knowledge and experience of the number plate market with a mission to deliver outstanding customer service at all stages of the process.

Based on 3390 reviews, Trustpilot, the consumer review website, has given us the top rating of 5 stars.

Who are the Number Plate Trade Organisations?

Membership of the Cherished Numbers Guild is a sign that the dealer has been accepted into the Guild by way of good standing in the industry. Guild members agree and trade by a set of guidelines specifically designed to enhance the buying experience for all customers. The CNG is recognised by the DVLA as a trade association and is actively engaged in proactive dialogue.

The Retail Motor Industry Federation (RMI) is the UKs leading automotive trade body. As part of the Federation, the association represents reputable and responsible dealers in vehicle registration numbers. Members adhere to a strict code of conduct and the association also offers dispute resolution.

Members of the Institute of Registration Agents & Dealers

All M.I.R.A.D affiliated dealers offer a quality controlled, high level service which is backed by a UK wide support network of other regional and national dealers.

Please quote 'DT' when you phone

Very good staff and excellent customer service, and very good prices for plates. I would recommend to everyone. Thanks again for my plate.

A huge range of previously un-issued registrations will be arriving in November. First come, first served - don't miss out!

Looking to finance your purchase? We have a number of interest free payment plans for you to choose from. Spread the cost over 6, 9 or 12 months.

Looking for an answer to a question about number plate transfers? We've compiled a list of some of our most commonly asked questions, you might find your answer here!

We pride ourselves on customer satisfaction, with friendly staff available on the phones 7 days a week. Check out what our customers had to say about us.

Based on 3390 reviews
See some of the reviews here.