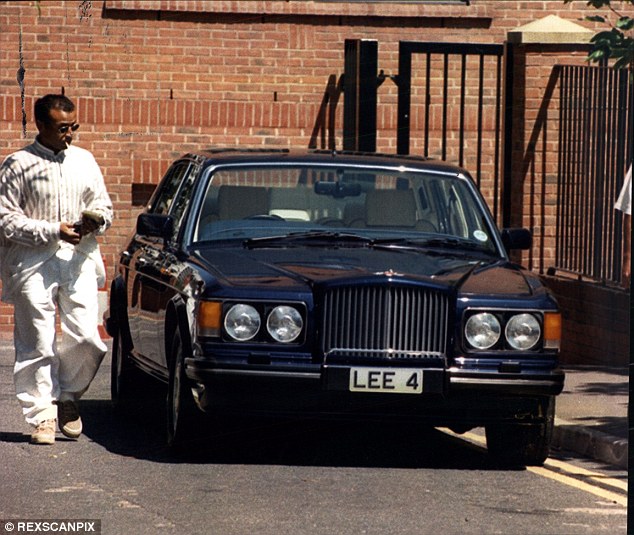 The infamous Lotto Lag revealed he splashed the cash on luxury cars and personalised number plates.

Millions were spent on a fleet of cars; including a Ferrari, a Bentley, a BMW and a Porsche; that sported personalised registrations; LEE 1, LEE 2, LEE 3 and LEE 4.

The number plates alone could be worth half a million pounds between them.

The former used car dealer was nicknamed the Lotto Lag by the media after he was jailed six months after winning the lottery for handling stolen vehicles.

'The money was cursed,' said Ryan to The Sun Newspaper.

'I’m not that person now but I was a monster then.'

The rest of Ryan's millions were invested in property and failed business ventures, leaving him with nothing.

Ryan now lives in a two-bedroom South London flat following two years of sleeping rough. He insists that he is happier today than he was when he was a millionaire.