London is the most expensive place to park in the UK with drivers spending an average of £694.80 a month and £9.10 per hour. With nearly half the cost per hour Manchester is in second place with £3.18 and Cardiff edging in third with £3.14

The data reveals that Sunderland ranks number ten with £0.79 making it one of the cheapest in the UK.

We’ve compared data between HPI checker and Parkopedia to analyse some of the most and least expensive places to park in the UK and the rest of the world.

Comparing the average prices per hour with cities around the world the average parking per hour in New York is £20.55. Making it one of the most expensive places to park in the world.

But what makes the cheapest place per hour to park? Bucharest is the cheapest with 55p per hour. Meaning you can park in Bucharest for 37 hours to equate to one hour in New York and nearly nineteen hours in London. 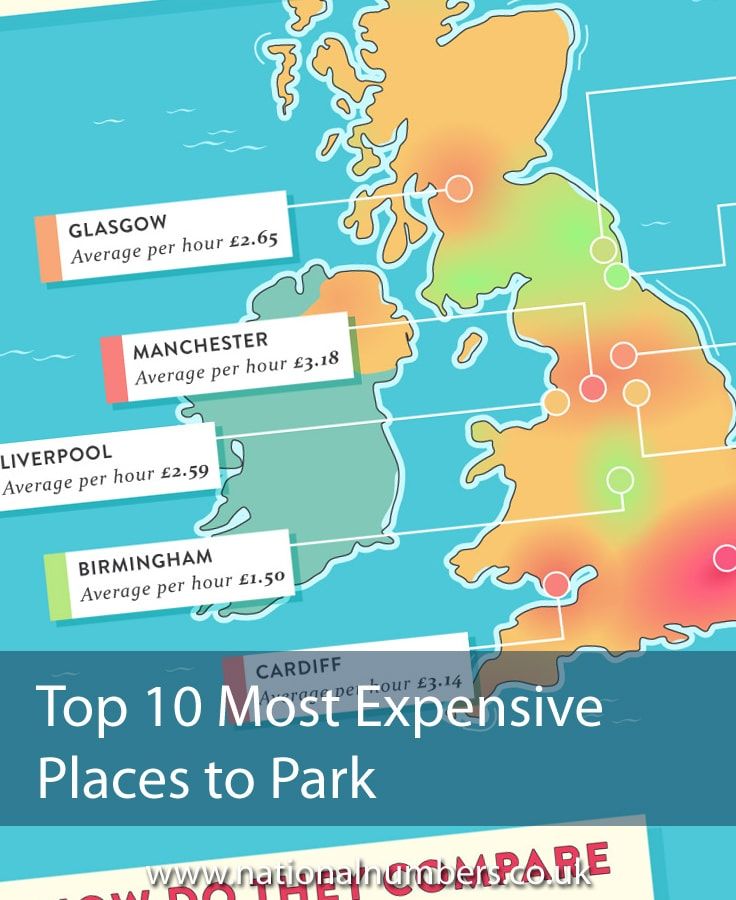 Based on 3067 reviews
See some of the reviews here.