Ever wondered where the worst areas for untaxed cars are in the UK?

Ever wondered where the worst areas for untaxed cars are in the UK?

Fear not! National Numbers have you covered. We have gathered data on untaxed vehicles in the UK and compiled this handy top ten list of untaxed vehicle areas. The list details the places in which there are the least amount of vehicles on the roads with valid tax attributed to them, with a little more information and explanation into why these specific locations have the most offenders for car tax evasion in the UK.

We've also included a nice handy graph! Because everybody loves a graph.

And as promised, here's your graph! 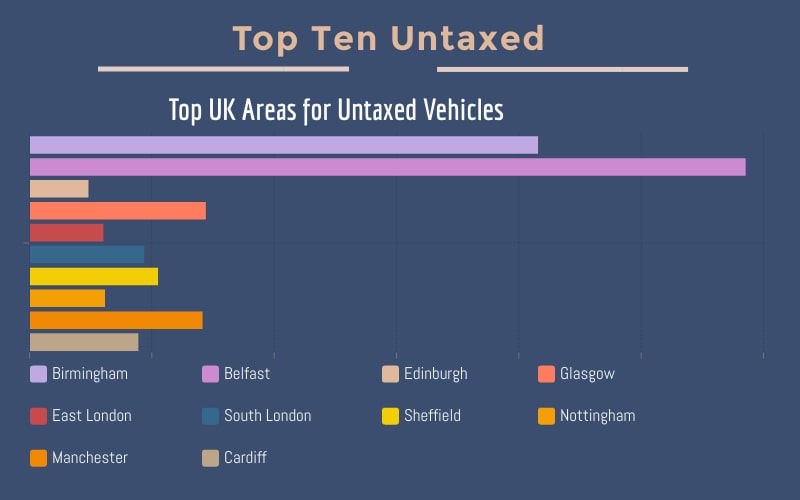 Information sourced from the DVLA.

Based on 3053 reviews
See some of the reviews here.