National Numbers is proud to introduce to the number plate market a premium-quality cherished registration – 1 RT.

The registration has been with the same owner since it was originally released via the DVLA in 1996. The mark was put to a private number plate auction, ran at the time by Brooks, which later became Bonhams.

The owner, a local chap, still to this day has the original catalogue that was issued for the same auction. 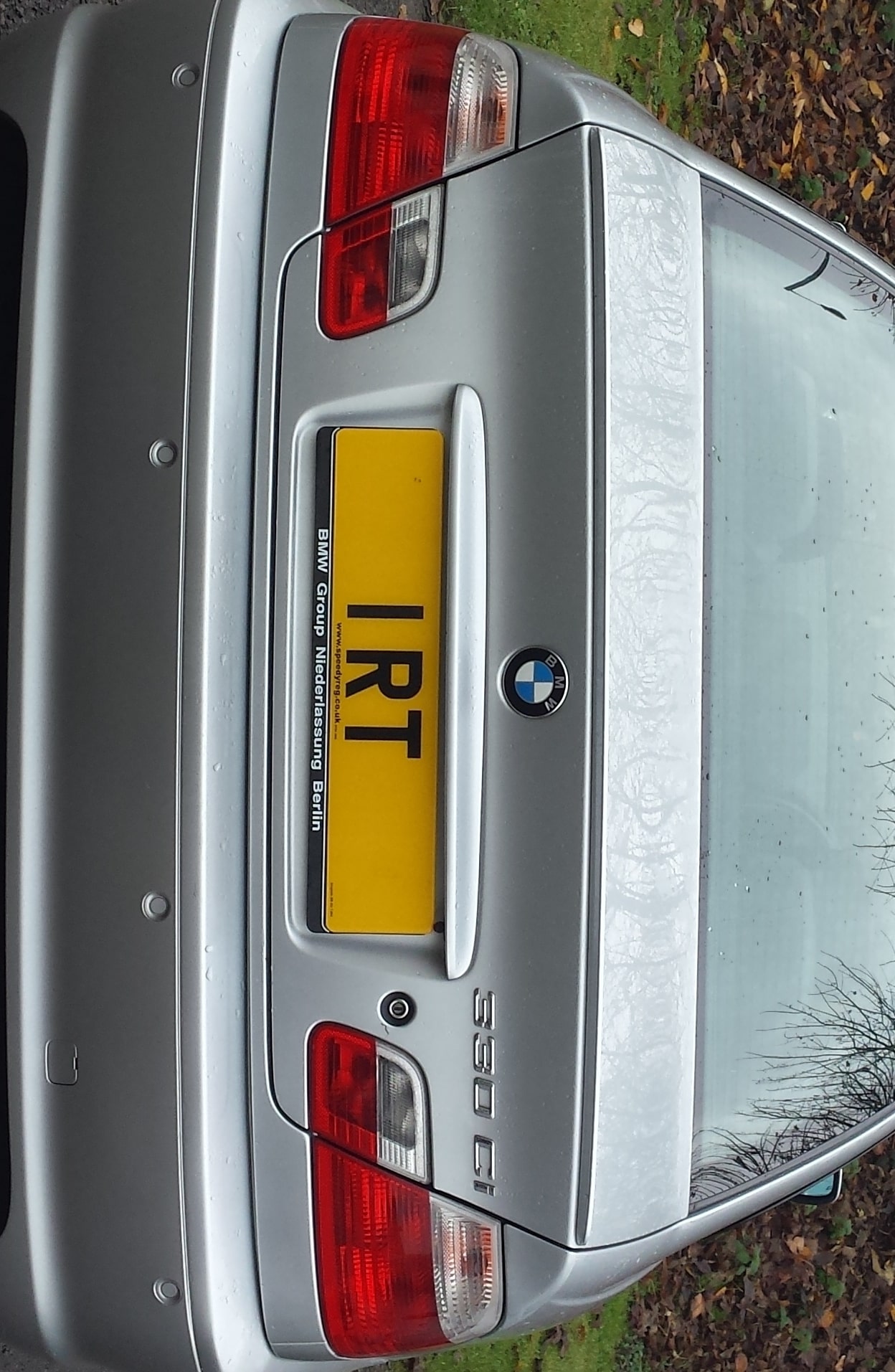 1 RT’s owner recalls the moment he decided to buy the registration.

Sitting in his study in Singapore while having a laugh and a drink with some friends, the number plate was pointed out to him. It immediately caught his eye due to ‘RT’ being is his initials.

More to the point though, the registration was a lucrative Number 1. These were rare, even for the mid-1990s, but more so it was going quite cheap, especially because the initials tend to be very popular.

As a number plate dealer we are used to hearing stories of people buying registrations as investments. The idea being that a number plate would increase in value over the years and earn their owners a pretty penny in the future. The patient ones are normally the most successful.

Having bought the registration nearly 20 years ago, the owner of 1 RT has been very patient indeed, but that is not the reason he bought it.

Upon asking him if he understood the investment potential of private number plates and their resale value, he simply replied:

“I didn’t think about it … I bought it because I liked it.”

It is refreshing to hear this candid attitude from people like the owner of 1 RT. The number plate industry has a reputation for its investment potential, many amateurs over the years have been tempted to give it a go, so it is nice to see them bought for their original purpose.

For someone to have owned a registration like this for as long as he has, you can bet the 1 RT would have seen a number of great cars over the years.

Originally the owner sported the reg mark on a Bentley Turbo 95 before moving it over to his BMW M5. Currently, the registration sits on a 2001 BMW 330i, where it will hopefully stay until sold.

The owner himself has had interest in several other number plates over the years; some he has secured while others have slipped through his fingers. He recalls RJT 1, a number plate that sold through a DVLA auction. Unable to attend he gave a friend £10,000 and sent him to bid on his behalf. Unfortunately the registration went for £11,000, which he would have gone to had he been at the auction.

“I don’t know why he couldn’t put his hands in his pockets to help me out.”