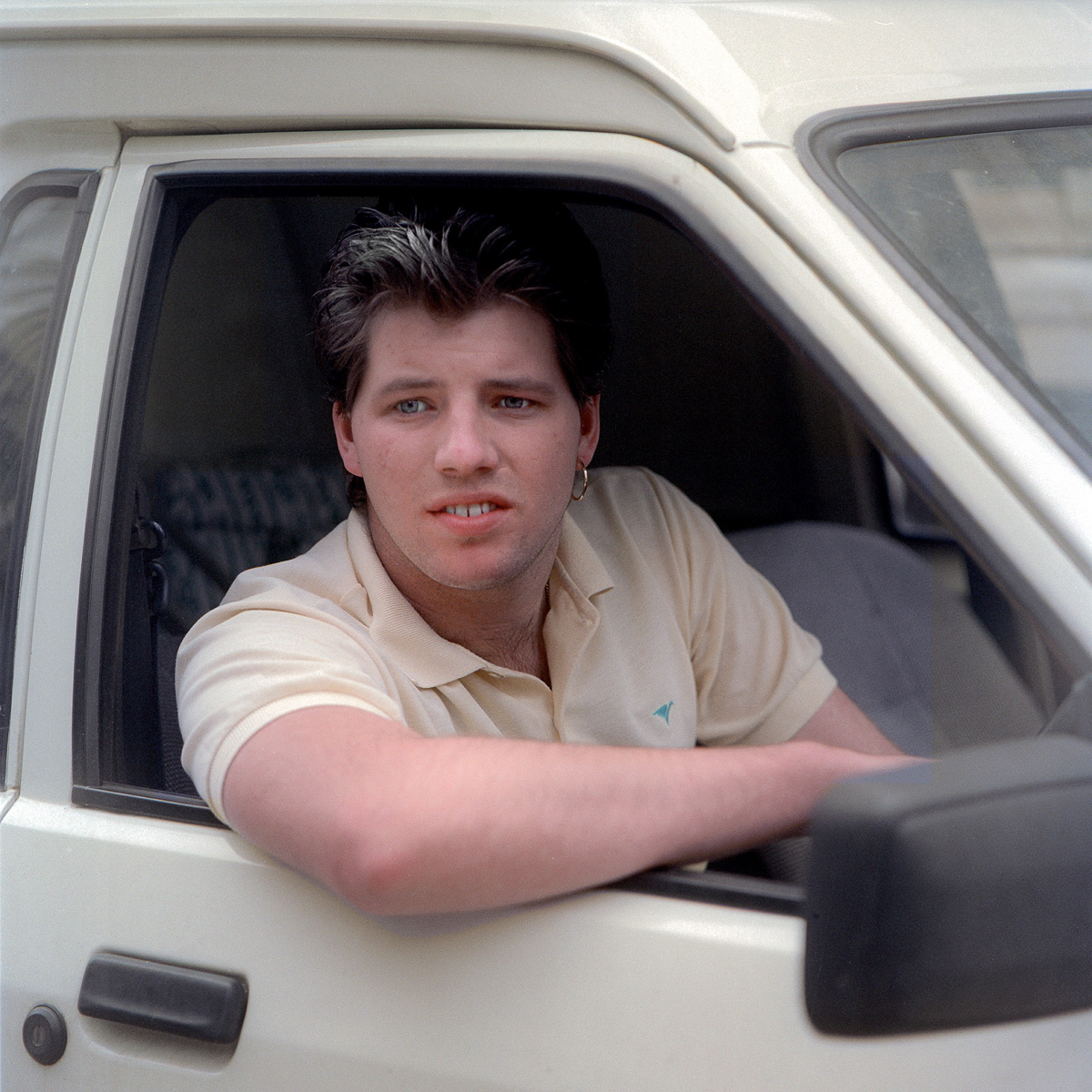 Over two summers in the 1980s, photographer Chris Dorley-Brown captured the frustration and boredom on the faces of London motorists as they experienced an all-too-typical traffic jam.

Dorley-Brown intended to document the changes emerging in the capital city after Rolls Royce was privatised by the Thatcher government with his work, but instead found something all more poignant. 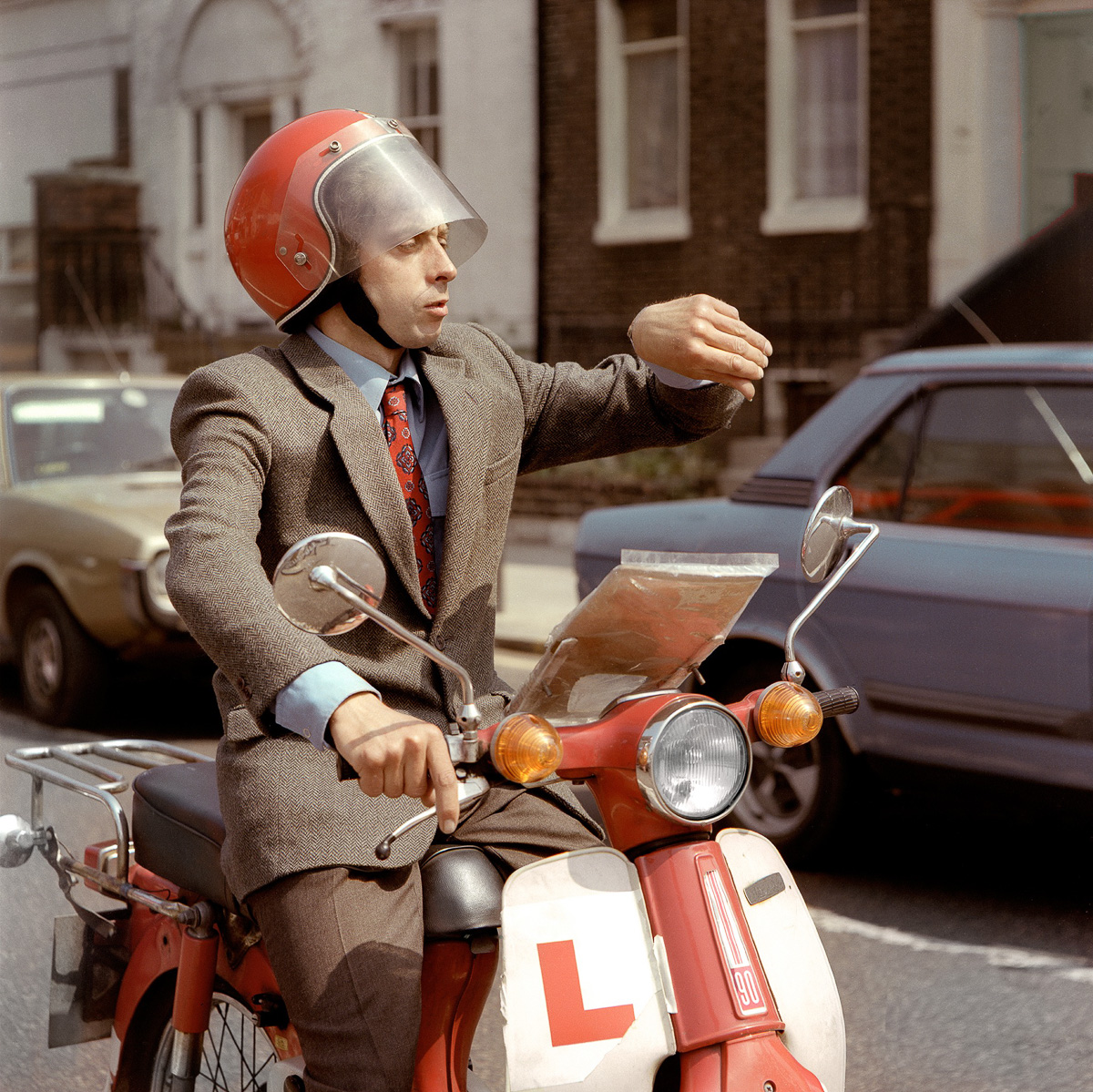 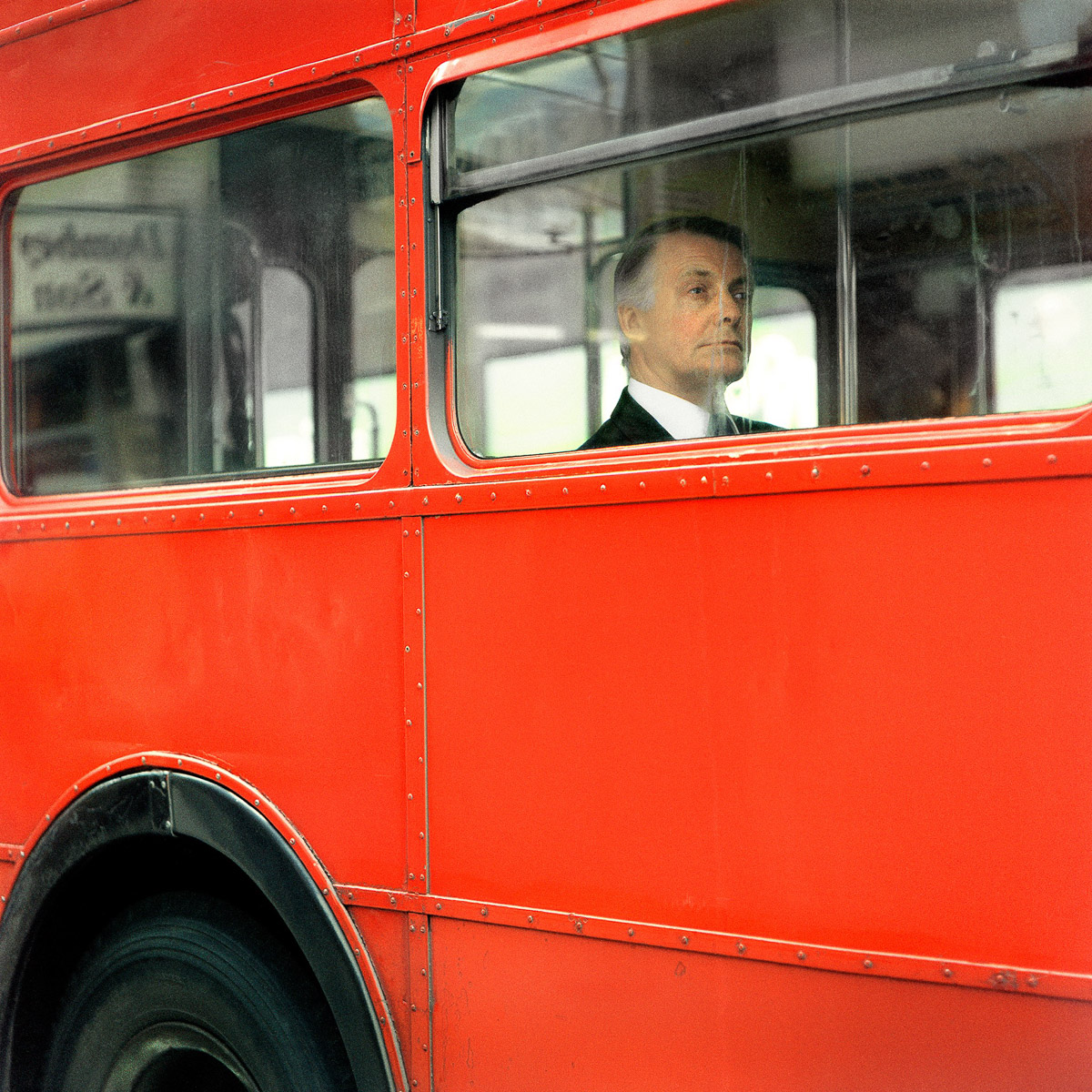 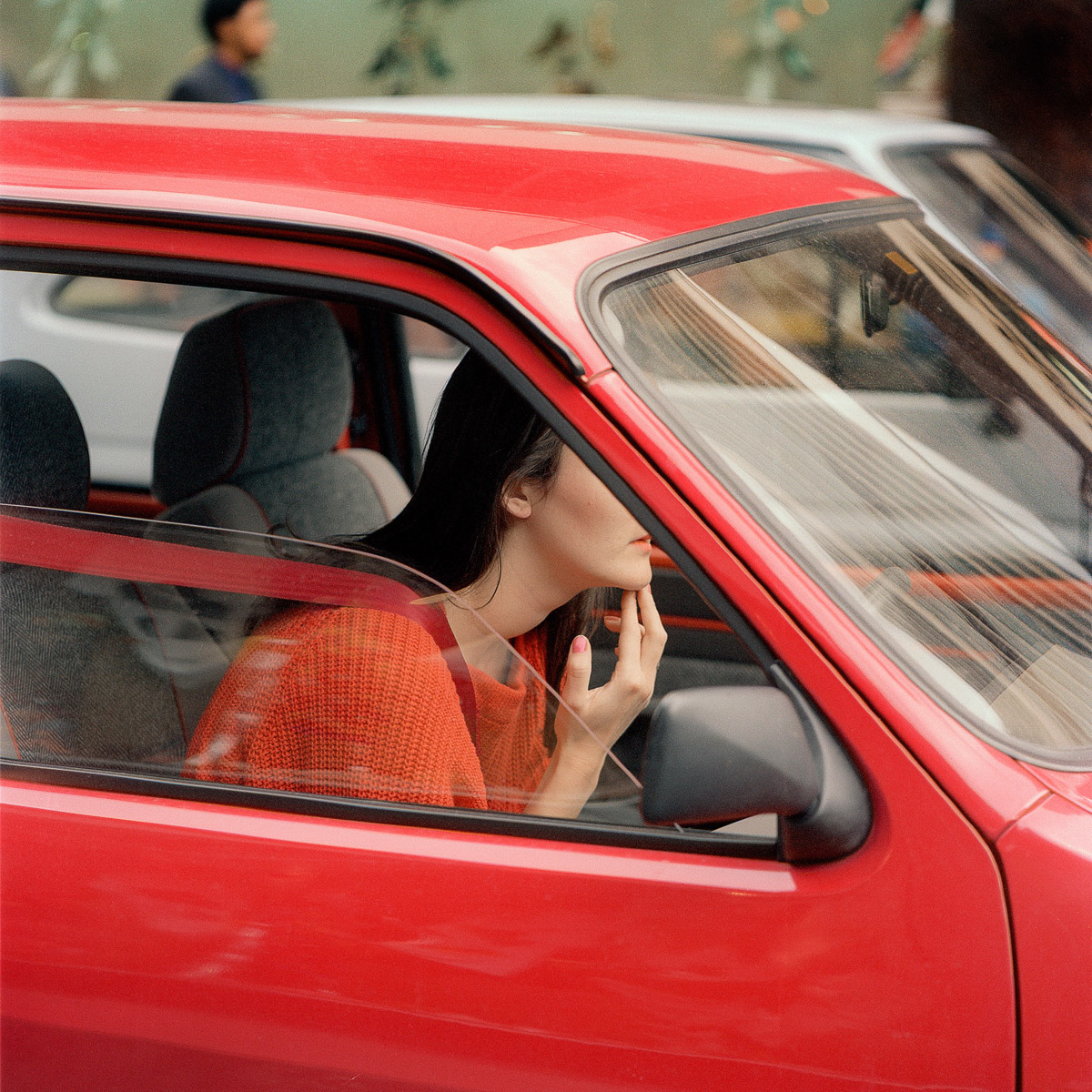 It was in May 1986 that Chris first took his camera to the streets of East London, becoming infatuated with the faces he spied. It was the first time he had every used colour film.

"It was the first warm day of the year and the drivers and passengers were trapped: impatient, sweaty, wanting to be enjoying the sunshine, not stuck in a traffic jam," Chris Dorley-Brown said "As far as me and the Rolleiflex were concerned, they were asking for it." 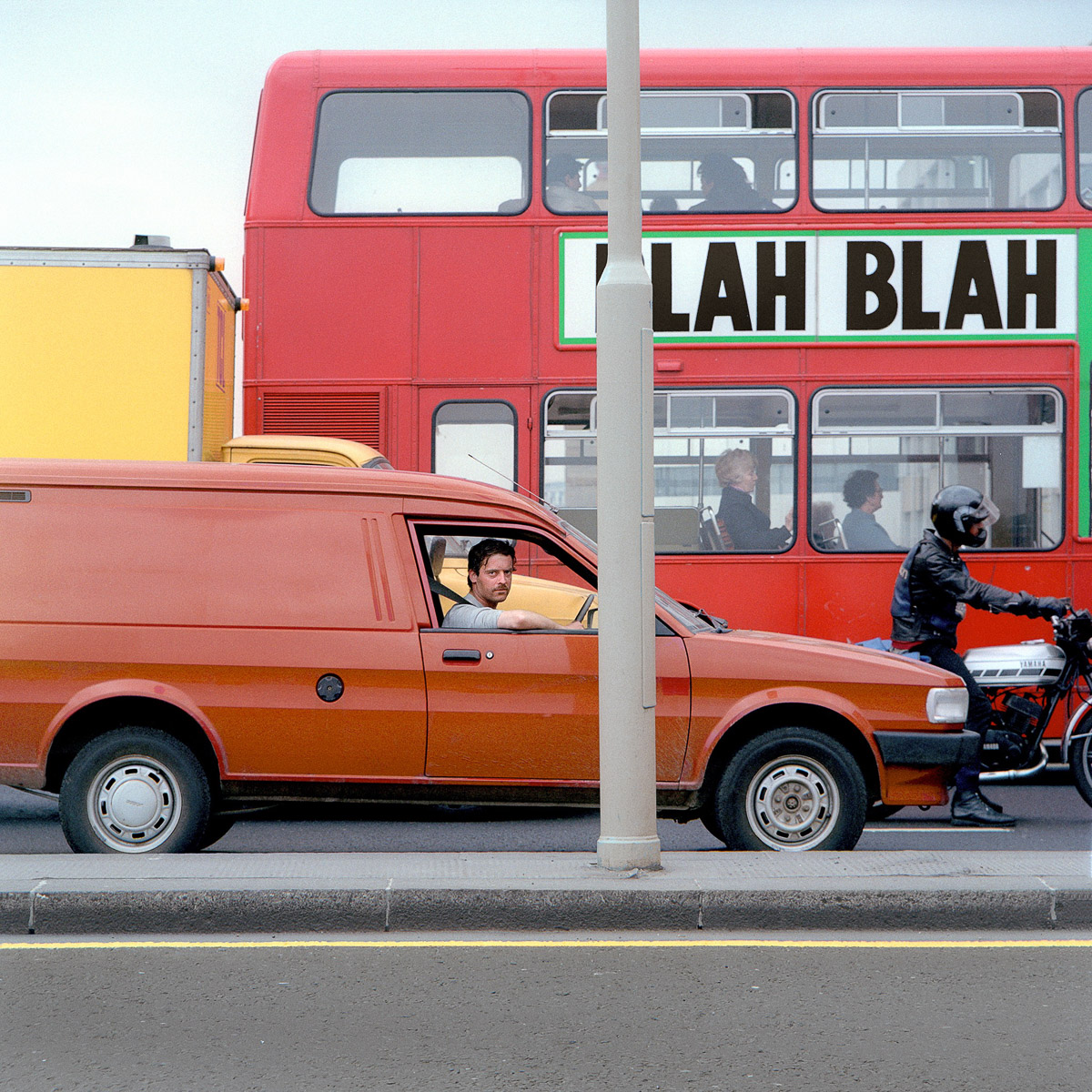 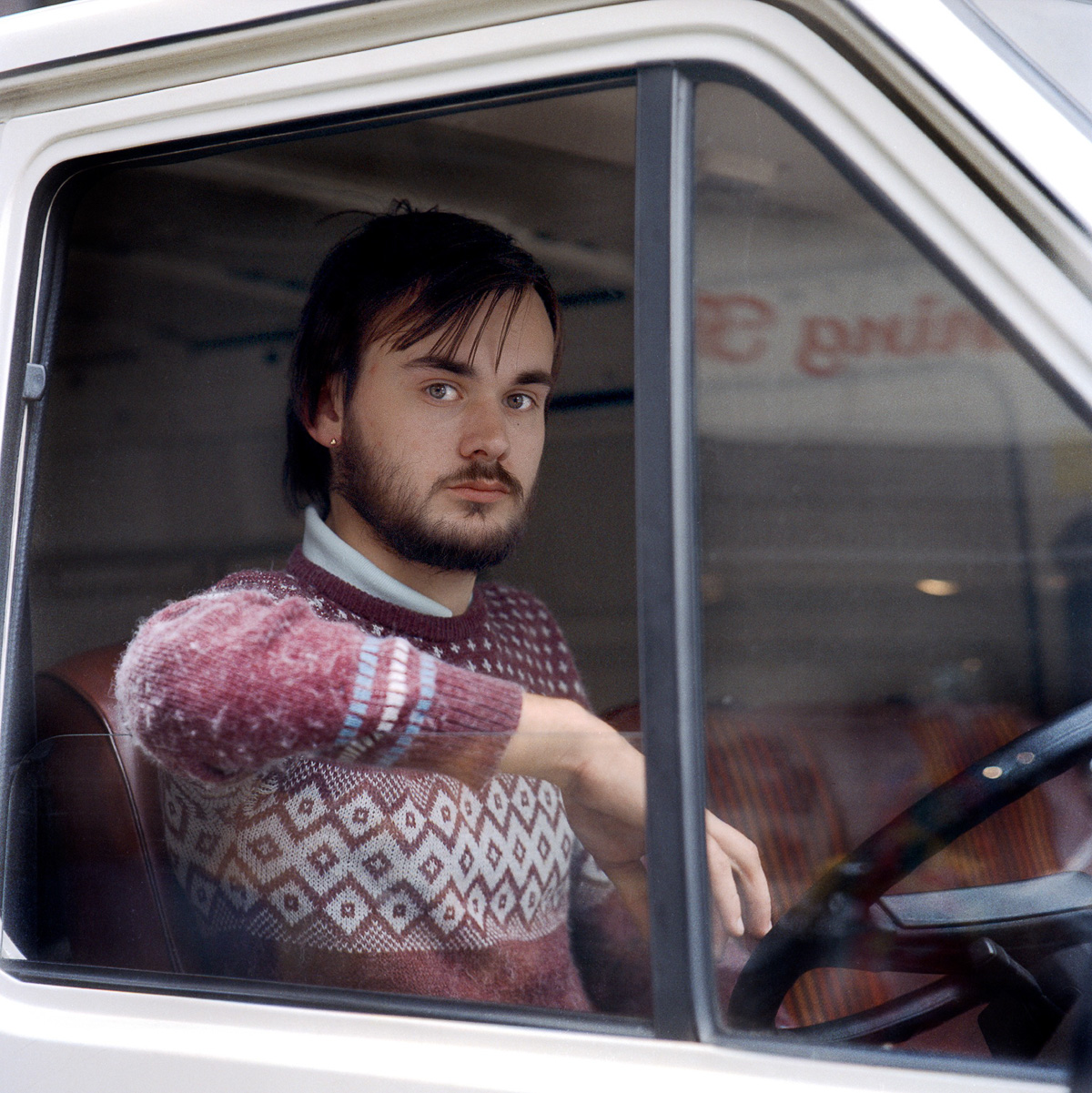 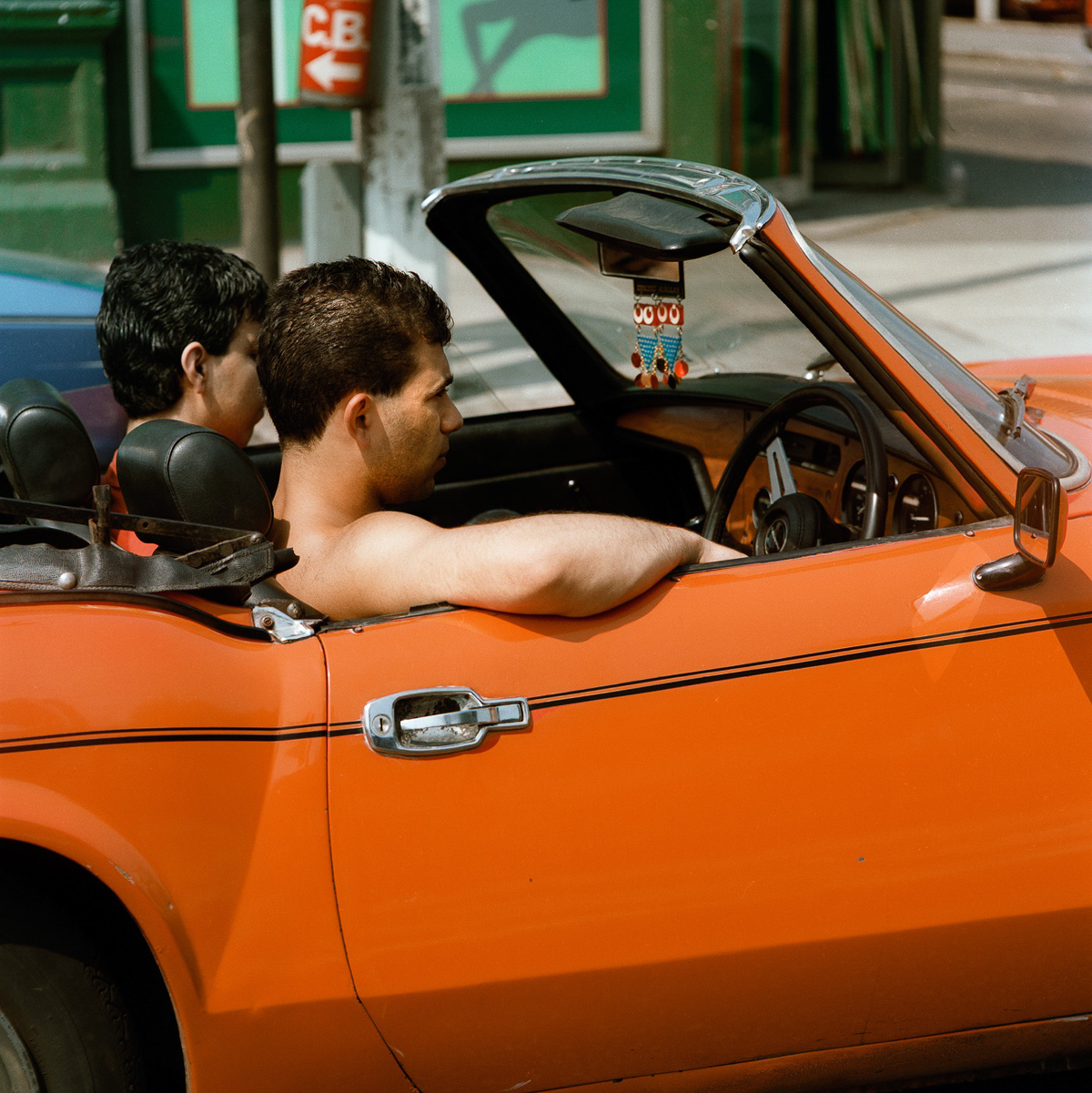 Chris returned to London the following year to capture more photos from traffic jams, capturing five rolls of film worth of photos in the process.

As you can see from the photos here there is a distinctive feel to them that is very of the era. The cars, the fashion, the hair - they all paint a beautiful picture of the time, and Chris has expertly picked out the faces the tell a story (even if it is slightly different to what he originally intended). 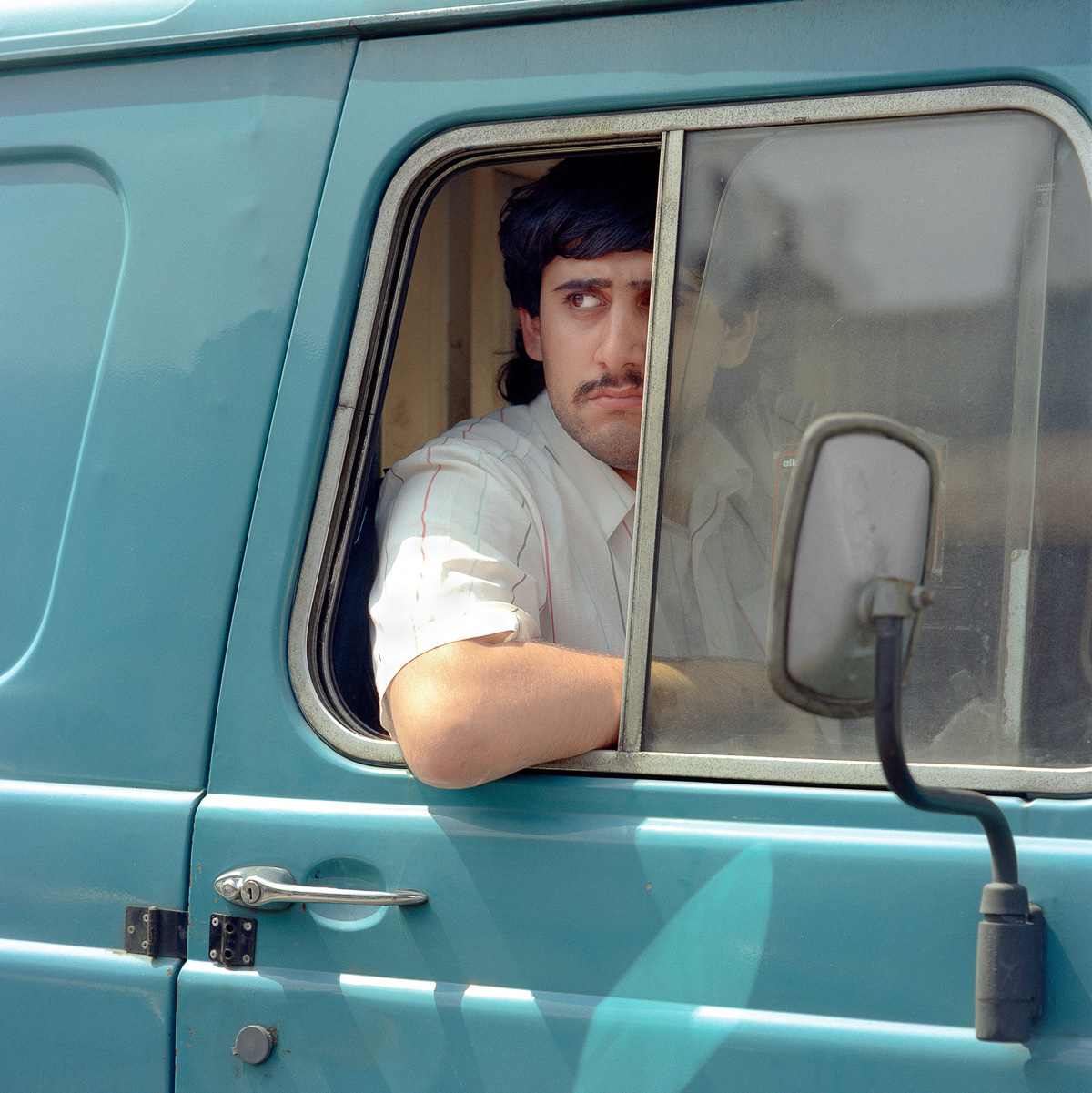 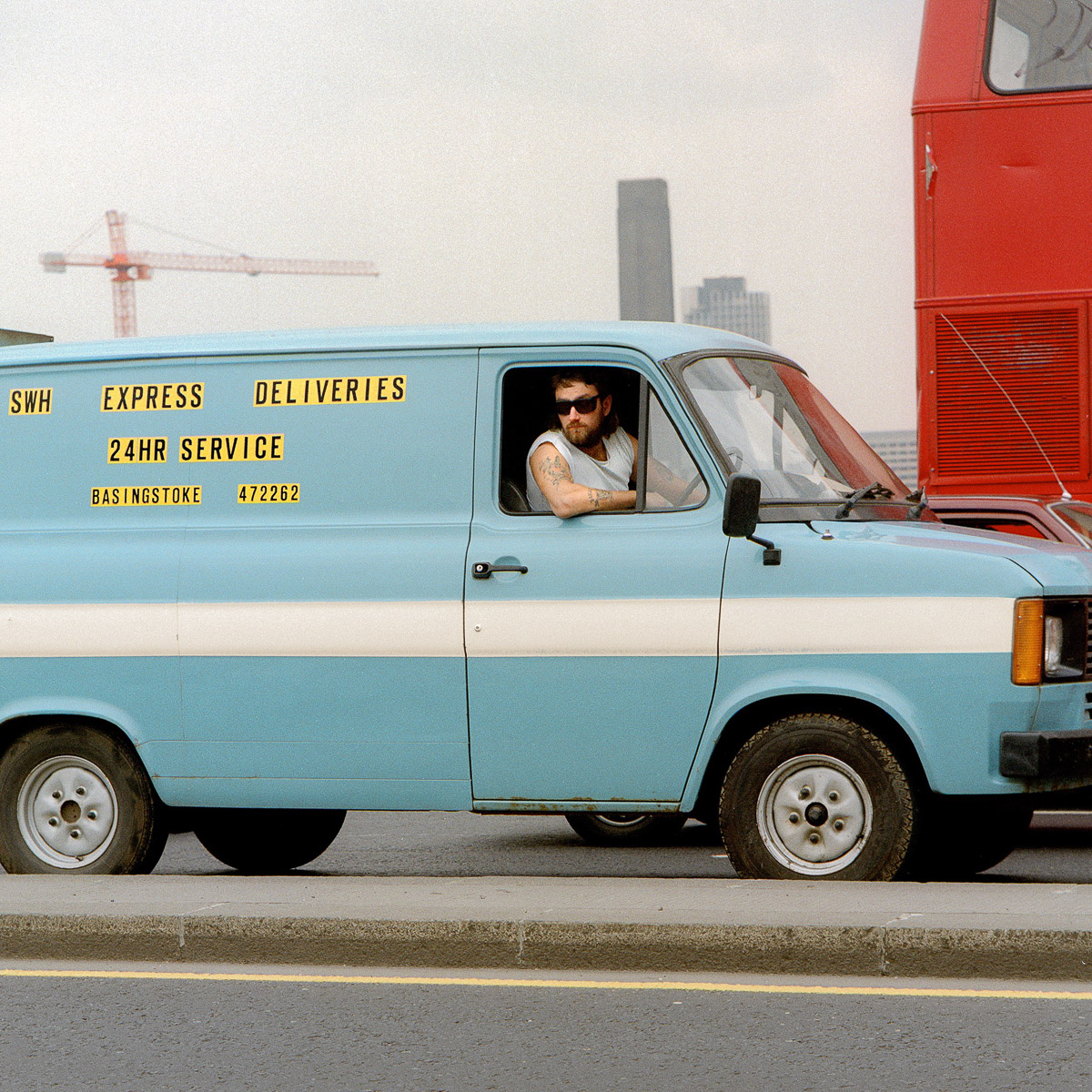 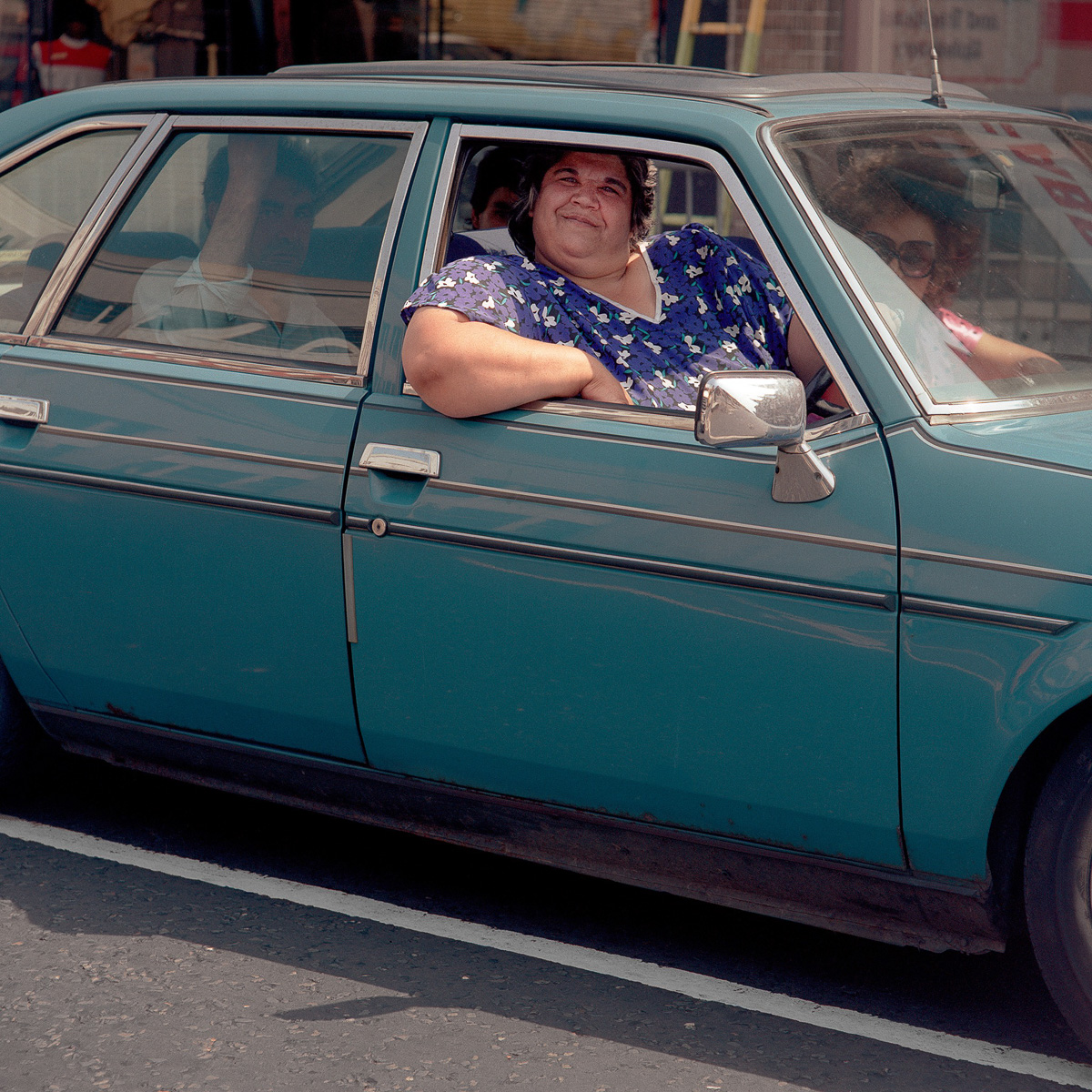 The photos have been released as a 96-page hardback by Hoxton Mini Press - "Drivers in the 1980s" - part 6 in a series on East London. If you like the photos posted in this blog you can buy the full book here. For more of the collectors editions you can find them here. 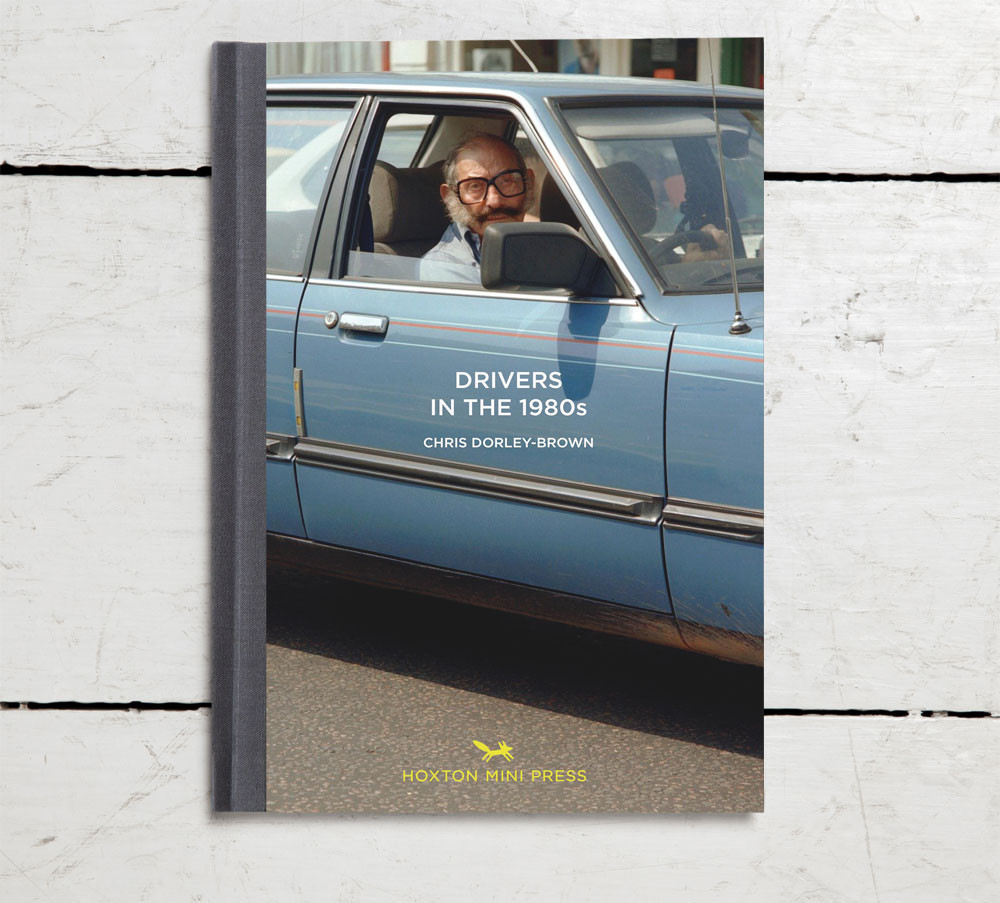