Automatic Number Plate Recognition (ANPR) is a technology that reads and records number plates. ANPR has become very important in law enforcement, as well as with other agencies, so you should know exactly how it is used. 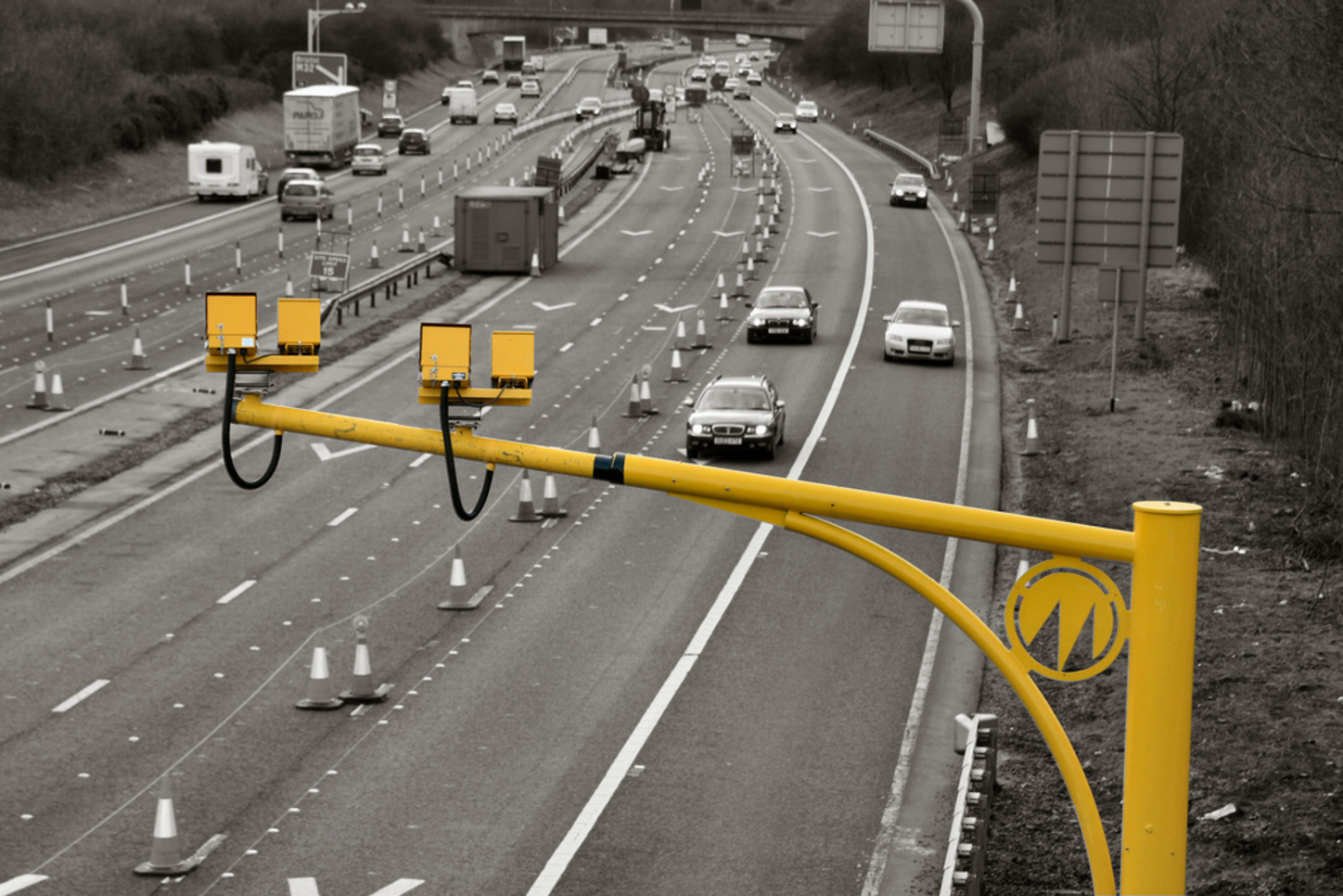 In a nutshell a camera takes a picture of a vehicle and uses software to identify characters in the registration number. Once it has “read” a number plate it's converted into text data and sent to a central database to be recorded.

How is ANPR used?

Most commonly ANPR is used by the police to “detect, deter and disrupt criminality”. ANPR can be used to track vehicles by recording the registration on several cameras across a route, for example. Police also use it to locate wanted criminals by their vehicle, or crosscheck with the DVLA database to find untaxed vehicles.

Automatic Number Plate Recognition is also used by other agencies, such as private parking companies who these the software to track vehicles that are entering and leaving their premises.

How many ANPR cameras are active?

Though we haven’t been told a firm figure – as the network is constantly expanding – it is reported that there are currently over 8,000 in the UK and on major road networks you’re never more than 15 meters away from an ANPR camera.

Most motor ways and main roads of course use the software, but also London congestion areas, town centres, petrol stations and ports make use of the technology.

While the cameras themselves can be very powerful – two cameras (one facing north and the other facing south) for example are used to capture registrations on all 27 lanes of Dartford crossing for example – they do have limitations.

As mentioned ANPR converts images into text, this process is far from 100% accurate. Depending on the angle and speed of the car it is very easy get a character wrong. Cameras usually counter this by taking numerous pictures and crosschecking them for accuracy.

It is illegal to miss-space or change the font on a number plate to make it hard for ANPR cameras to recognise a registration.

How is information gathered by ANPR cameras stored?

Though Automatic Number Plate Recognition requires pictures it cannot permanently store these as that would require too much bandwidth. Instead it converts the image to text and stores records of just the number plate followed by the date.

This information can then be stored for a maximum of 2 years.

The Protection of Freedoms Act 2012 regulates how information taken from ANPR networks is accessed and used.

If you need any more information about Automatic Number Plate Recognition please see the resources below: